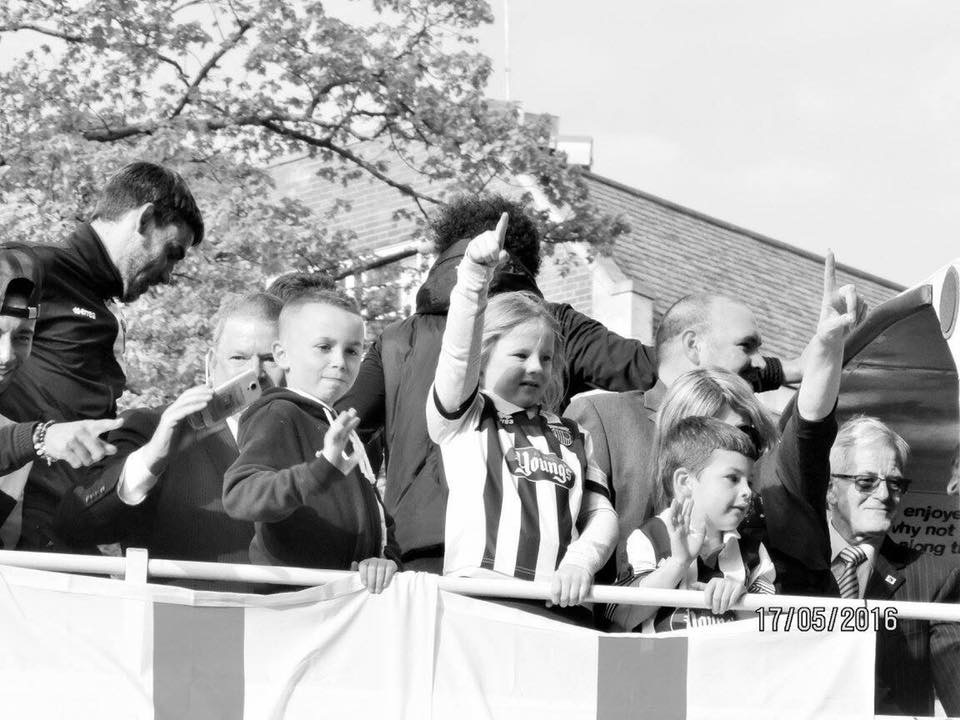 Yesterday the Mini Mariners made the easy trip to Kenilworth Road, the home of Luton Town. While Kieran has visited before it’s a 1st look for Harry and Kloe.

The ground itself is a bit like Blundell Park in that it’s right in the centre of houses and traffic was really busy! Don’t think the Mini Mariners will ever visit a ground with such a ‘unique’ entrance. Turnstiles between houses and you go upstairs to the stand which overlook people’s houses!! 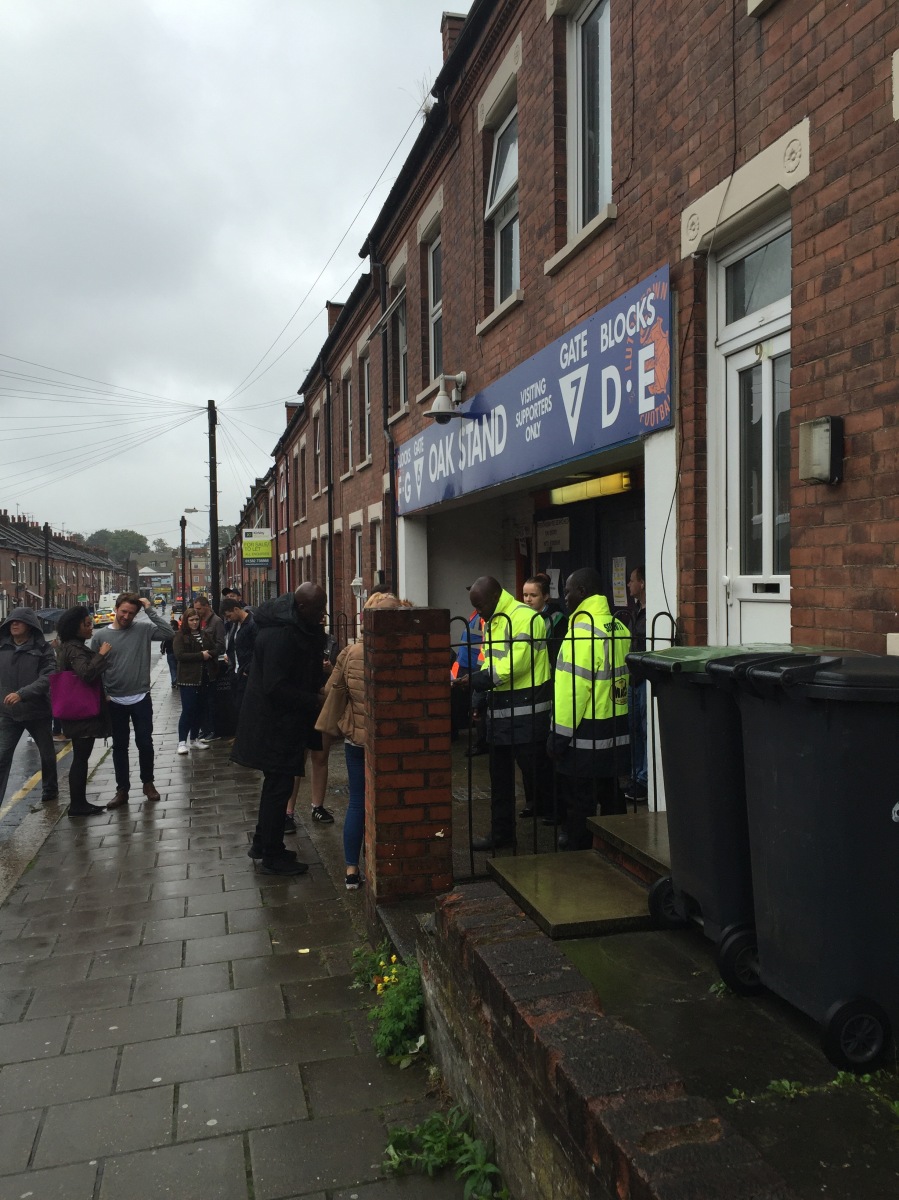 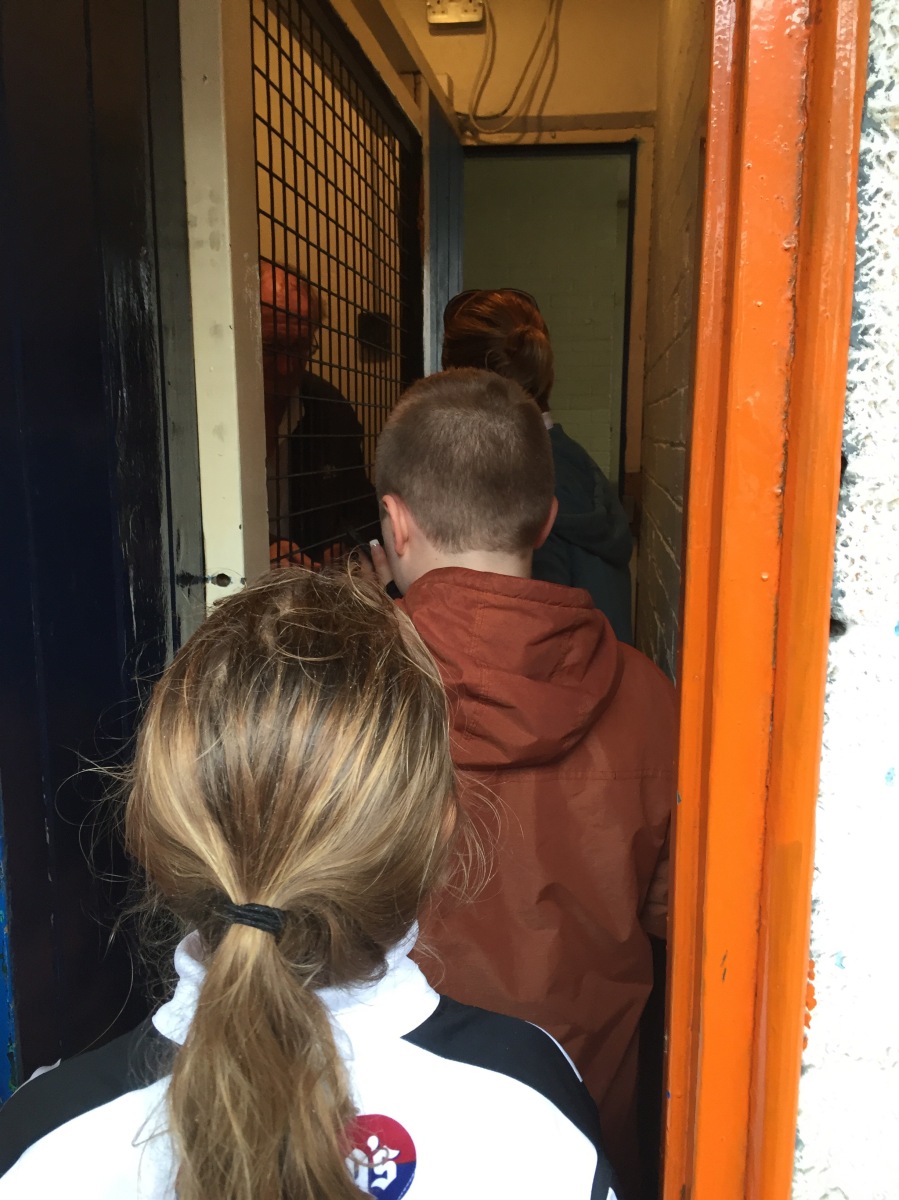 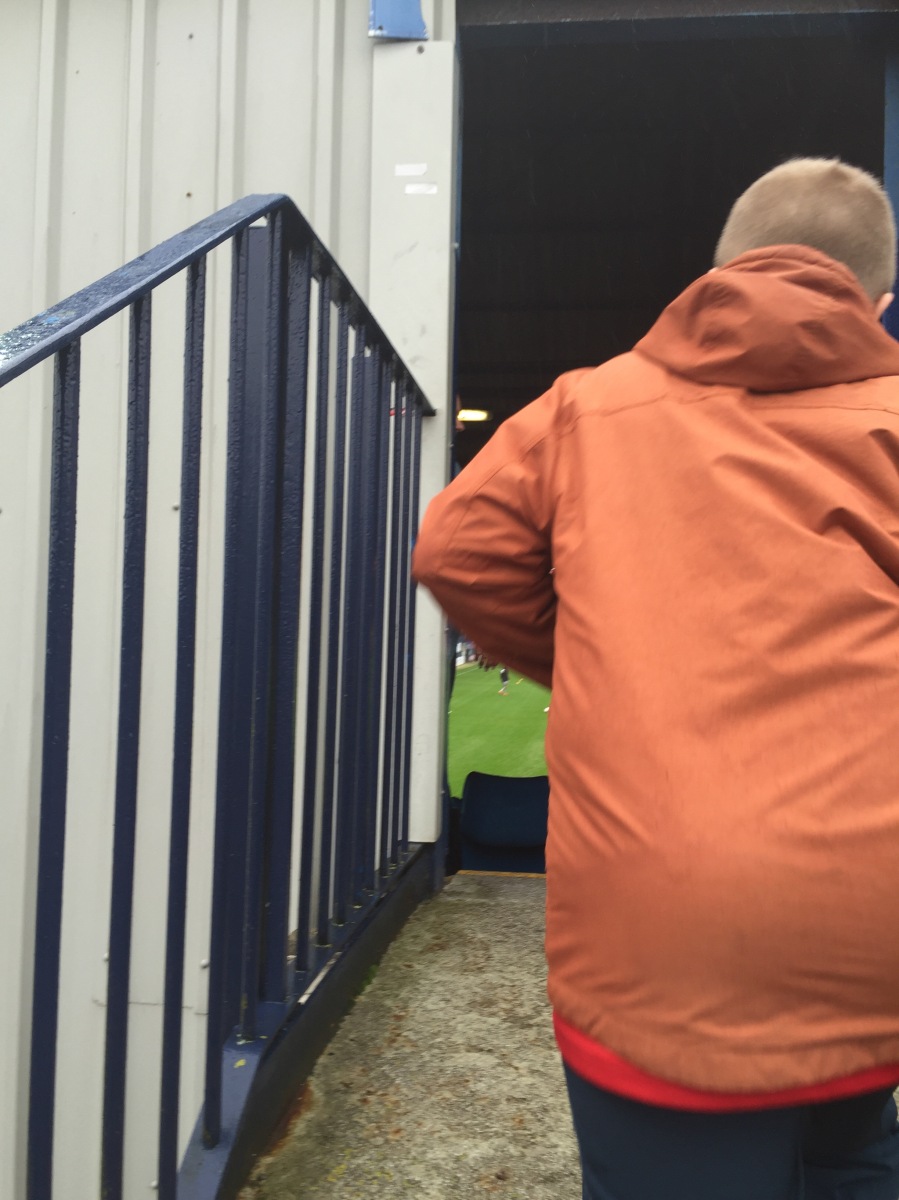 We can understand why they want a new stadium! Like us though they have been waiting a long time. Hopefully we will both have a new ground in the next few years!

Grimsby Town fans were very loud and we stood near the netting that separates us from Luton Town fans. The seats had a narrow step in front of them and it was hard to stand up and not nearly fall over!!

In the 1st half we played some really good football with Omar getting the goal. In the 2nd half Luton came back into the game and scored a good goal. Hatters fans got louder and we worried that we would concede another. We didn’t need to worry though as we found our voice again and Omar got his 2nd of the game and 7th so far this season!! Kayden Jackson set him up not long after coming on. At the end we were all really happy even if the snack bar ran out of food at half time and we were hungry!! It was ok though because we were going back with 3 points!!

View all posts by minimariners